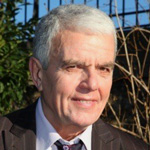 In his capacity as a journalist, he has interviewed for TV channels and the written press, former Bulgarian and French Presidents and Prime Ministers, Members of the Assembly and MEPs, arts and culture celebrities. Director and producer of documentary films broadcast in different countries and selected in prestigious festivals in France, Germany, Italy, Switzerland, Greece and Canada. 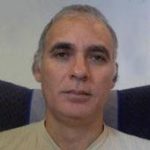 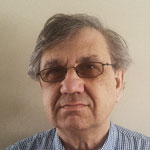 Professor Ivaylo Grouev teaches political science at the University of Ottawa, Canada.
Contributed to various media organizations, academic journals and government publications in Bulgaria, Canada, United Kingdom, Germany and USA. Writer and author of books in Political Science. He has over 30 years of experience as a journalist, political commentator and educator. Nominated with the prestigious” Capital Educator’s Award”-2012. Recipient of “Canada 150th Anniversary Medal”-2017. 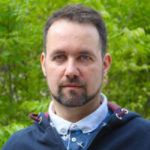 Specialized in 3D video animation, graphics, design, documentary films. Some of these documentaries (“The Gold of Thracians” and “Fate to be King”), have been selected in prestigious festivals in France, Germany, Italy, Switzerland, Greece and Canada.

She has directed, filmed and edited several corporate, presentation, institutional and TV reportage films. Worked as a cameraman and editor on some documentaries for Alpha Zoulou Films (Canada), and for Via Sofia Productions (Bulgaria). Some of these documentaries have were broadcast internationally. 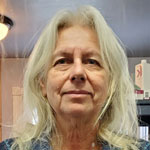 She graduated from VIAS in Sofia with a profession of civil engineer. She emigrated to Canada, where she is working to this day in the administration of various enterprises, including computer animation companies. Her hobby is to shoot with a video camera and after thousands of filmed hours acquires the professional experience of a video operator. Her interviews and reportages were also broadcasted on TV1 and TV Eurocom in Bulgaria. 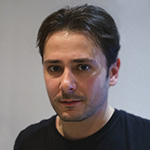 Directed and edited several fiction and institutional films. He has also worked as a cameraman and editor on various projects, documentaries, reports (Web and TV) and advertising films for the city of Lyon. He co-wrote and wrote various screenplays. 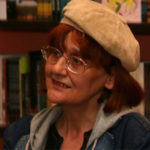 She has several years of experience as a journalist and editor in national medias. Mariana is the editor of EuroChicago.com, a site concerning Bulgarians abroad. She contributes on the concepts and the writing of books by Bulgarian authors settled on different continents. She is also a contributor to the Bulgarian parliament concerning the policy towards the Bulgarians permanently settled abroad. 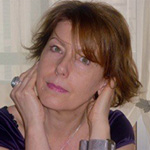 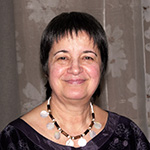 Zoryana is a Bulgarian language teacher and high school principal. She has worked as a reviser and editor for various publishing companies. At Zograv Editions, she has been an editor of novels, poetry books, and philosophy, sociology and literary essays.

Actress in the theater and cinema in Bulgaria, she has performed in many characters. One of his films “Harry has left us” from Ranguel Valtchanov, co-produced by Valérie Seydoux, was presented at the Cannes festival.